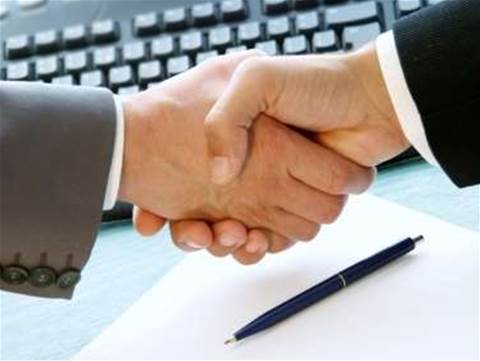 The Defence Science and Technology Organisation (DSTO) has renewed its alliance with IBM for a further three years.

Announced last Friday, the agreement builds on a research and development collaboration that has been in place since 2005.

In accordance with the 2005 alliance, IBM and DSTO have jointly researched technologies such as network centric operations, geospatial intelligence environments, information management and dissemination architecture, C2 systems and quantum and high-performance computing.

The predominately project-based work will continue to result in joint development of ‘practical solutions flowing from current DSTO technology research investments’, the organisations said in a statement.

One example of the collaborative work between DSTO and IBM is said to be around new applications for DSTO’s Shapes Vector, a prototype system for detecting intrusions into computer networks using three dimensional visualisation techniques to patrol and report on wide-area network anomalies.

“This development project will, at no cost to DSTO, have a direct benefit for Defence’s computer network and security management requirements,” the Minister for Defence Science and Personnel, Warren Snowdon said.

Other areas said to be covered by the agreement will help Defence meet capability challenges such as achieving IT system and coalition interoperability and enhancing its vital command and control systems, Snowdon added.
Got a news tip for our journalists? Share it with us anonymously here.