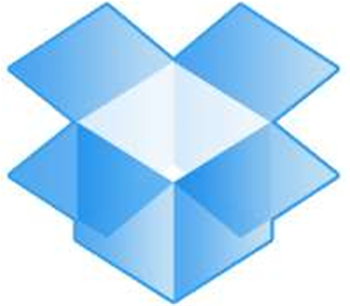 Microsoft and Dropbox today said they have formed a strategic partnership that will see the two companies add integration features for Office productivity suite users.

The online storage company's head of product and business development, Ilya Fushman, blogged that the Dropbox mobile app will be modified in the coming weeks to allow users to edit Office files directly from it.

Changes to Office files stored on Dropbox will sync across devices, Fushman said.

Microsoft meanwhile said it will update its Office mobile apps for iPhone, iPad and Android phones to support Dropbox, so that its productivity suite customes can access files kept at the cloud storage provider. 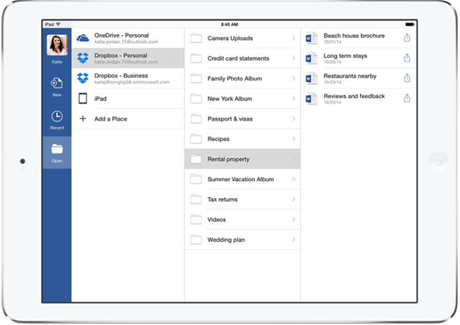 Users of Dropbox for Business with Office 365 licenses - but not standard Microsoft Office - will also get the integration features with iOS and Android; the Dropbox and Office online websites won't be integrated until the first half of next year however, Fushman wrote.

Apps for Windows Phone and tablet users will be released by Dropbox in the coming months, Fushman promised.

Dropbox claims to have 300 million users around the world, whereas Microsoft said 250 million people use its OneDrive cloud storage service.