Dropbox 'inadvertently' kept users' deleted files for up to 7 years 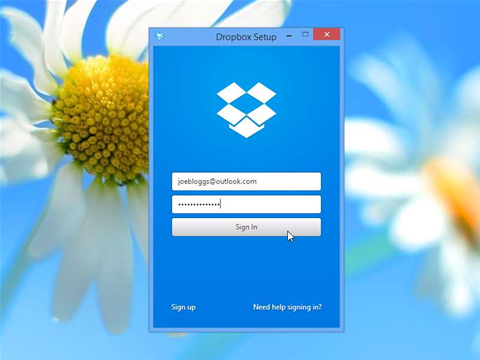 Dropbox has admitted to "inadvertently" keeping user files and folders stored on its servers for as much as seven years, blaming a bug that prevented the files from being fully deleted.

Dropbox users took to support forums over recent weeks to complain that files they had deleted between two and seven years ago had reappeared on their devices, and were unable to be removed.

"I installed Dropbox earlier tonight and I allowed it to do a full sync with my local folder. When I checked it out as it was close to finishing I found 2 extra folders in there," one user wrote.

"They are so old I initially didn't even recognise them. Took me a couple of minutes to realise they're a couple of folders with project files from about 6-7 years ago, so extremely old."

"I'm using Dropbox for quite some time. Never had problems," another said.

"All of a sudden it starts syncing old maps. When I remove them from Dropbox (for example by putting them on my computer or even in the trash), they return automatically."

Dropbox's policy is to keep deleted files for 30 days in case the user has a change of heart, and then purge them within the next 30 days.

Users whose files had resurfaced expressed concerns that their accounts, or Dropbox itself, had been compromised.

The company last week responded to the complaints and laid the blame for the mysteriously reappearing files on a metadata bug.

"A bug was preventing some files and folders from being fully deleted off of our servers, even after users had deleted them from their Dropbox accounts," it wrote.

"While fixing the bug, we inadvertently restored the impacted files and folders to those users’ accounts. This was our mistake; it wasn’t due to a third party and you weren’t hacked."

Metadata inconsistencies with the files and folders impacted by the bug meant they had to be quarantined and excluded from the permanent deletion process, explaining why users attempting to delete the reappearing files would see them return.

Dropbox said it had fixed the issue, allowing users to properly delete the ancient files.

"We’ve fixed the metadata bug so you can delete these files and folders now, and they won’t reappear," it said.

"We’re continuing to explore alternative solutions and will keep you updated here on the forum. In the meantime, we’ve made sure these files and folders won’t have a negative impact on your quota."