Drones to check for signs of life in disaster recovery 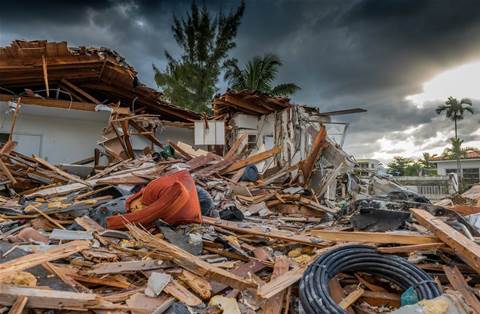 Drones are a quick and cheap tool to check to survey the site of a disaster, but now researchers at the University of South Australia are hoping to get them to check for survivors autonomously.

From up to eight metres away, the algorithms can identify human torsos detect small movements of the chest cavity from a person breathing and their heartbeat using only the factory-mounted colour camera on a GoPro Hero 4 drone.

It can also tell if that cardiopulmonary movement is missing, indicating a deceased body.

Professor of sensor systems at the University of Adelaide, Javaan Chahl, said in a statement that the algorithms were validated using eight people - four of each gender and of different ethnic backgrounds- and a mannequin all lying on the ground in different poses.

“Videos were taken of the subjects in daylight, up to eight metres away, and in relatively low wind conditions for one minute at a time, with the cameras successfully distinguishing between the live bodies and the mannequin.” 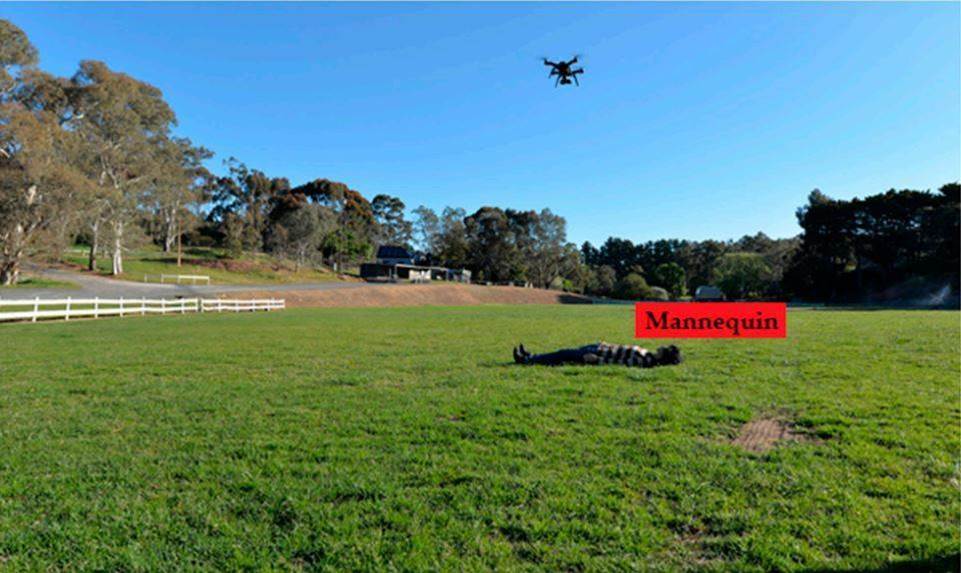 In a paper published today in the journal Remote Sensing, researchers said their method is a more accurate means of detecting signs of life than other drone-based methods, which are typically based on changes to skin tone or thermal imagery.

Other systems have several disadvantages include short-range detection, low resolution and the relatively higher cost of thermal imaging technology.

Thermal imaging also relies on a contrast in temperature between a person’s body and the environment, which can be hampered by insulated clothing or fail to show deceased bodies that have been exposed to the elements for some time - giving the movement-based system an advantage in a number of settings.

“This system would be ideal for many situations, including earthquakes and floods, nuclear disasters such as Fukushima, chemical explosions, bio attacks, mass shootings, combat search and rescue or where a plane has crashed in a remote area,” Chahl said.

The researchers also said the same techniques could one day be used to spot camouflaged figures based on their cardiopulmonary movement.