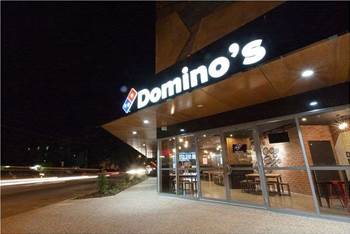 Terry Powell heads back into finance IT.

Domino’s Pizza Enterprises has lost its group CIO Terry Powell after two years in the role, with Powell landing back in finance courtesy of an infrastructure role at ANZ Banking Group.

Powell joined Domino’s back in June 2018 after previously serving as CIO of Suncorp’s Australian insurance business.

He also “delivered numerous digital projects and dramatically improved the stabilisation and scaling of the online ordering platform globally,” he said.

iTnews understands that Domino’s is currently recruiting for a replacement group CIO.

Each function then has a global leader that reports into Gillespie; the group CIO is the IT function leader within that structure.