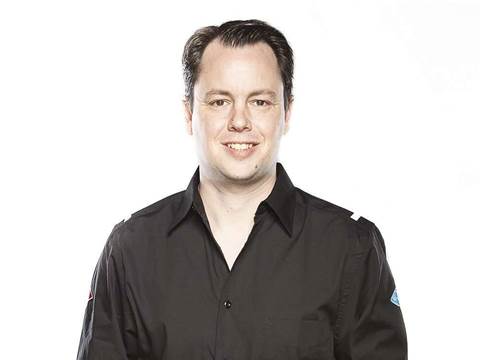 Newly created role sits on the board, side-by-side with the CIO.

Gillespie has worked on developing the pizza maker's local digital platform for the past seven years.

The new role marks a move to group responsibilities and a more senior position - including a seat on the Domino’s leadership board.

“This means there will be two executives focussed on delivering new digital and technology initiatives to the board. This can only be good for the brand,” Gillespie told iTnews.

The other technology seat at the board is Domino's CIO and iTnews Benchmark Awards winner, Wayne McMahon.

“I've worked closely with the IT team since Wayne’s appointment,” Gillespie told iTnews, “we have a good relationship. Wayne focuses on the technical delivery and I will focus on innovation in the digital space. We will team on operational advancements.”

Domino’s has achieved a number of Australian and world first initiatives in social media and online ordering, including an iPhone App that reached the number one position in Apple's Store, creating a ’crowd sourced’ social pizza and ordering on Facebook.

The company also delivered Pizza Mogul, an interactive website and app that allows customers to earn money from curating their own custom pizzas.

Group responsibilities offer Gillespie the opportunity to test advancements and ideas across different markets and to learn from overseas colleagues.

"With Netherlands, France, Belgium and Japan markets we now have six points of presence around the world all with a strong hunger for digital. This gives us as a team the opportunity to share learnings across markets," he said.