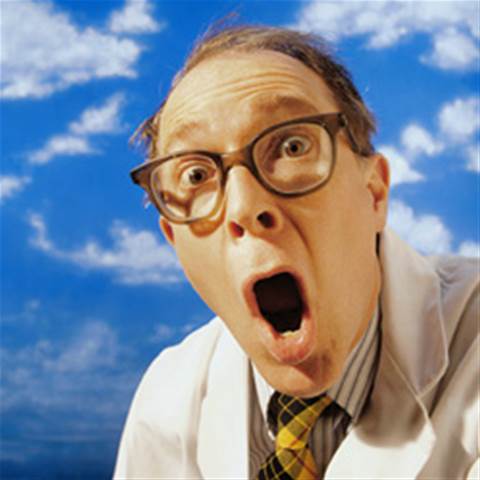 Telstra incurred as much as $90 million in "self-inflicted" bad debts in the past financial year, caused largely by customers that disputed and didn't pay expensive bills.

About "$70 million to $90 million" of that amount Stanhope described as "self-inflicted bad debt" - debts that Telstra believed it either could have prevented or could prevent in the future by simplifying internet and phone plans and making them more easily understood by customers.

"What happens is that a customer might be described a plan, but when they get their first bill it's hard to understand or doesn't match the plan they thought they were going to get as described by someone at the front of house. Then a dispute occurs with the bill.

Apart from "confusion by customers with plans and charges on their bills", Telstra said that "difficult economic times" also contributed to the $364 million in bad debts.