Discovery a digital dilemma in the terabyte age 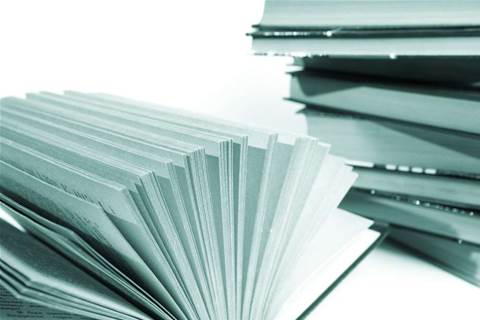 The Australian Law Reform Commission has released a consultation paper on the discovery of documents for Federal Court cases, highlighting the complexities of litigation in the age of the terabyte.

Among the issues raised in the consultation paper is “the impact of technology on the discovery of documents”.

Concerns have been raised about how electronic searches for ‘smoking gun’ documents during discovery are causing considerable strain on both the legal community and the resources of IT departments of the corporations involved in such litigation.

In the era of what has been termed “mega-litigation”, a number of judges have voiced their concerns about the disproportionate expense and scale of discovery.

“The outcome of the processes of discovery and production of documents in this case was an electronic database containing 85,653 documents, comprising 589,392 pages. Ultimately, 12,849 ‘documents’, comprising 115,586 pages were admitted into evidence.”

The ALRC in its consultation paper noted that such an expansive and expensive search for documents doesn’t provide much bang for buck “in terms of the cost of discovery relative to the utility of discovered documents in the context of litigation”.

Justice Finkelstein, writing extra-judicially, has noted that in the C7 case only 15 percent of the millions of pages of documents that were searched and reviewed were put before the court, and only about 15 percent of those documents ultimately went into evidence.

The ALRC said that some 98 percent of documents now exist in electronic form only. The key challenge for the legal community is for corporate documents to be stored in such a way that they can easily be identified. In addition, the meta-data of these electronic documents needs to be preserved  (described by the ALRC as “information about an electronic record, such as how/when/by whom a document was created/amended/sent”).

The paper highlighted that in the age of the terabyte, lawyers and clients involved in litigation will have to become more IT savvy to adapt to the challenges posed by electronically stored information.

Consider Betfair v Racing [2010] FCA 603. In this case, one source alone of discoverable documents was “an electronic data warehouse containing the electronic records of over 2.52 million customers and occupying some 21 terabytes of memory growing at 70 gigabytes per day”.

Interested members of the public have been invited to make formal submissions to the ALRC on discovery up until January 19, 2011.