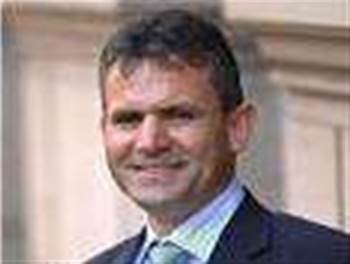 The South Australian Government has renewed a network and security outsourcing arrangement with Dimension Data in a three-year, $36 million deal.

The deal renews an agreement signed originally in 2006 after the South Australian Government broke up a whole-of-Government outsourcing contract with EDS into multiple "selective sourcing" contracts.

With the original three year term coming to a close, the South Australian Government opted against putting its network and security arrangements back to tender.

The deal will see Dimension Data continue to provide network management, monitoring, repairs and support for the network and firewall infrastructure across 200 South Australian agencies and departments and 5,000 devices.

The systems integrator will continue to provide these services both on-site in South Australia and from its global service centre in Melbourne.

Florian was happy to concede that Dimension Data had agreed to take on far more scope over the next three years, despite the deal earning it $4 million less than the original $40 million contract signed in 2006.

"We have a reduced contract but expanded scope," he said.

That scope included helping the South Australian Government to consolidate the disparate networks of its many agencies into a "single Government network," he said.

Dimension Data also had to show "greater flexibility" in how it managed the contract.

While the scope was defined as network and security, Florian said technologies like IP telephony could fit in either network or telco services, just as Cisco's Unified Computing System blurred the lines between a server and a networking device.