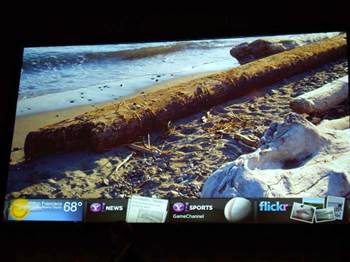 USA - Confusion over the impending digital television switchover in the USA is likely to result in millions of televisions being dumped unnecessarily.

The analogue switch-off begins in October and will be completed in 2012, but a YouGov survey suggests that there are 25 million analogue televisions still in use.

The poll indicates that the owners of many of these devices are preparing to upgrade, despite the fact that the televisions will work after the switchover with the addition of a digital set-top box.

YouGov believes that the issue is not helped by the digital switchover coinciding with the heavy promotion of high-definition TV, which has led to mixed messages in the retail channel.

Some companies claim that new TVs need an HDMI connector before they can be called 'HD-ready', while others deny that this is the case.

Sky installers have also reported being summoned to install HD boxes only to find that there is no HD-compliant TV on the premises.
Got a news tip for our journalists? Share it with us anonymously here.
Copyright ©v3.co.uk
Tags:
createdigitalhardwarejunkedmountainofswitchovertotvs