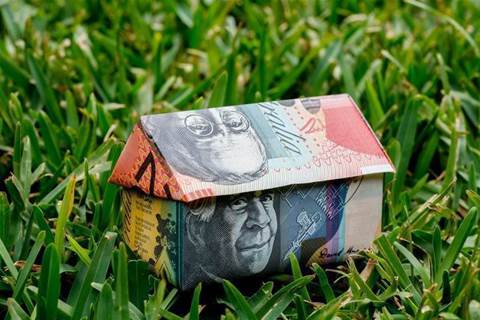 Legislation clearing the use of digital signatures for property and land transactions, including witnessing, have cleared NSW Cabinet, a move that could turbocharge processing times and state revenue collection.

The changes to often archaic property laws are being driven by NSW Finance Minister, Victor Dominello, and would complete a missing link in achieving end-to-end electronic property processing.

The bid to digitise signatures builds on legislation passed last year that allowed the NSW government to digitise a raft of paper processes.

At the moment electronic transaction services like Pexa and Sympli deal with completion side of property transactions, chiefly conveyancing and settlement.

However buyers still have to wade through reams of paper documents at the front end because of legal requirements for ‘wet’ signatures from parties and witnesses contained in property laws.

Uncertainty around how land contracts can be legally be formed, including how property sellers disclose sales and transfers, have been a sticking point in achieving end-to-end digital property transactions.

According to Dominello the new laws will clarify that property deeds can be signed and witnessed electronically, a move the minister is pushing as a means to take settlement deadline pressure off property buyers.

If passed, the laws stand to significantly streamline property transactions for banks which still keep paper copies of property deeds in vaults as part of the mortgage process.

Although banks are generally supportive because of the savings from process efficiencies, the state government also stands to benefit financially because the calculation and payment of fees like stamp duty would also be sharply accelerated.

If successful, the NSW digital property reforms could also form a model for other states to follow, a shift certain to further disrupt the conveyancing industry.

The new laws are slated to be introduced in September.