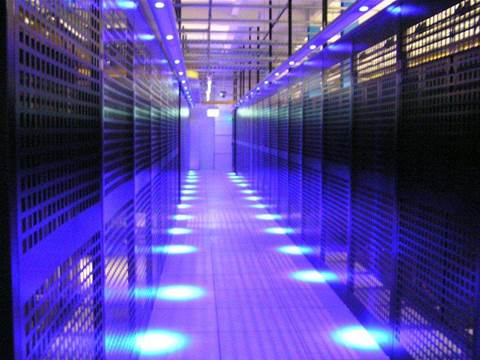 Executives from Digital Realty, Westpac, Melbourne IT, CSC and Sydney University’s centre for distributed and high performance computing have joined a list of distinguished speakers on the agenda for the Australian Data Centre Strategy Summit in 2013.

On February 11-13, 2013, around 300 of the industry’s most influential players will converge on the Royal Pines Resort on the Gold Coast to hear the latest strategies from both data centre technology leaders and bleeding edge adopters of the latest IT infrastructure.

Joining facilities leaders Marco Magarelli (Facebook data centre engineer) and Mark Thiele (VP at Switch), we are delighted to announce that Kris Kumar, senior VP and Head of Asia Pacific for Digital Realty will be giving an insight into the financial underpinnings of data centre investments.

Attendees will also gain insights from the research program at the Centre for Distributed and High Performance Computing at Sydney University courtesy of Chair Professor Albert Zomaya. Professor Zomaya will discuss techniques to reduce power consumption in highly distributed systems.

The conference will also feature the thought leadership of the chief technology officers at Melbourne IT and CSC. Melbourne IT’s Glenn Gore will give the industry a reality check on the infrastructure choices facing the great majority of Australian organisations, while CSC’s Bob Hayward will reveal his own research into tools that can help regulated industries overcome restrictions around public cloud computing.

Stay tuned for a third round of speakers – including several international special guests – plus a full conference agenda within a week.

Early Bird Tickets for the event are available on iTnews until December 7, 2012.

Take me to the event page.