Did Lulzsec's slip seal its fate? 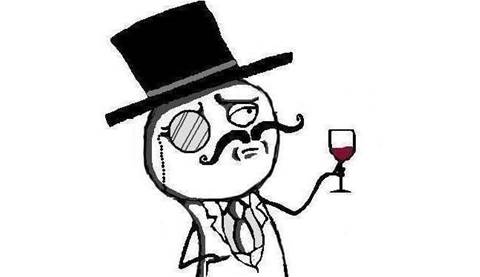 Group gave clues to cops after accessing lulzsecurity over a UK router.

Infamous hacking group LulzSec may have sealed its fate after logging into its website using a router based in Britain, where alleged member Ryan Cleary would later be arrested.

The group signed up for a free account with CloudFlare, a service that optimises the speed of websites and mitigates attacks levelled against them.

The sign-up occurred within hours of a hack of US news service PBS, where LulzSec posted a fake story.

During its 25 day tenure with CloudFlare, a lone British IP address was recorded logging into lulzsecurity.com.
The IP address stood out because other log-ons were made through virtual private networks routed through other countries.
Authorities were further assisted because the username registered with the site was the same as that used in a chat room they monitored.
CloudFlare CEO Matthew Prince told the RSA conference last week that his firm "made lots of friends with some three-letter [law] agencies" while it mitigated attacks against lulzsecurity.com.
He was tight-lipped about the information it provided to authorities and said only that the company complies with "valid subpoenas".
The lulzsecurity website was also repeatedly attacked with layer 7 and layer 3/4 distributed denial of service (DDoS) and reflection attacks, along with IP scans and attacks on router interfaces.
"You couldn't pay for pen testing like this," Prince said. "It was a learning experience.”
Prince said he did not regret accepting LulzSec to the service, noting that the website did not distribute malware, phishing scams or child pornography, all of which would infringe the company's policies.
"We don't play censor," he said, noting that he was “not sure what we would've done” if law enforcement had asked CloudFlare to cut LulzSec off.
Got a news tip for our journalists? Share it with us anonymously here.
Copyright © SC Magazine, US edition
Tags:
cloudflare hacking lulzsec rsa 2012 security