DHS bleeding resources as it waits for welfare system replacement 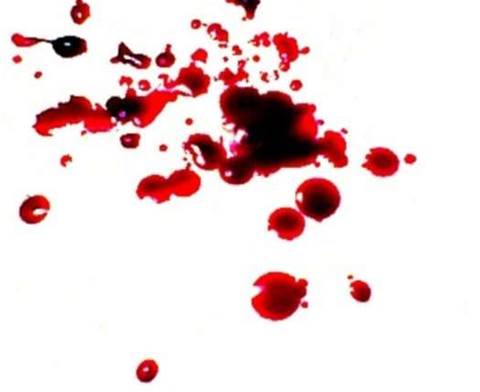 The seven-figure cost to make any code change.

The man in charge of replacing Australia’s most complex IT systems hopes the billion-dollar initiative  will end the haemorrhaging of resources that is draining the nation's welfare agencies.

According to Department of Human Services deputy secretary John Murphy, even “relatively simple” welfare policy changes take between 6 and 12 months - and a seven-figure sum - to code into the government’s Centrelink payments system.

The bulk of the expense goes to regression testing that makes sure changes don't do downstream damage to a code base that has evolved over 30 years.

At the same time, in the department’s service centres, “very talented, highly skilled people” spend their days fielding routine questions about when claims will be processed, Murphy said.

“We want our staff to spend more time talking to welfare recipients about their needs, rather than answering questions from someone who lodged their claim three weeks ago, and wants to know when it will be done,” he told the GovInnovate conference in Canberra.

“In anybody’s language this is not a sustainable position.”

The scale of the problem is not lost on decision makers at the political level either.

Earlier this week Human Services Minister Alan Tudge talked audience members through the five-week process behind the assessment of eligibility for a single youth allowance applicant.

In the meantime, students contact call centres in the hundreds of thousands to get updates, with 40 percent knocked back on the first go. Every attempted application costs the DHS $28 to process, plus “several dollars” for every call through to the contact centre, Tudge said.

“This is occurring hundreds of thousands of times each year.”

It’s no surprise the government is waiting with bated breath as Murphy’s team at the DHS gets ready to start the first delivery phase of its $1.5 billion welfare payments infrastructure transformation (WPIT).

Yesterday representatives from Capgemini and Accenture spent their first day in a room with DHS officials hashing out a five-week competitive dialogue that will see one picked as systems integrator for the first modular phase of WPIT work, which will focus on overhauling the student payments process and potentially realise the government’s vision of straight-through processing.

“Many people will know automatically whether their payment has been approved, because the Centrelink system will interact with both the ATO database and the university course enrolment databases,” Tudge said.

“If they earn a bit of money or their course load changes, their payments will be adjusted automatically.”