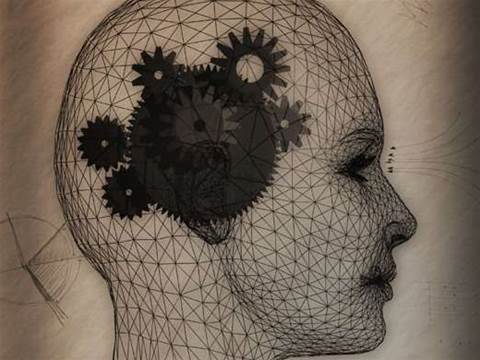 Federal Government agencies are being reminded to "adopt a default position" of allowing ICT suppliers to retain the intellectual property (IP) on software developed as part of their contracts in an effort to foster innovation in the Australian ICT sector.

The Attorney General's Department has told agencies governed by the Financial Management and Accountability Act 1997 (which includes all parliamentary agencies, but excludes Government-owned enterprises such as the ABC, Australia Post and NBN Co) that they are to comply with a new regulation, which came into effect on October 1, 2010.

Principle 8A of the Statement of IP Principles in ICT procurement contract negotiations states that "in respect of information and communication technology (ICT) contracts for software, agencies should adopt a default position in favour of the ICT supplier owning the IP in the software developed under the procurement contract."

The newly-drafted principle was several years in the making. The ICT industry had been promised such a change over two consecutive governments and the default position of allowing vendors to retain IP was in fact set in stone in mid-2008.

But the statement was amended after Australian software developers complained during the Gershon review that agencies had been reverting to the Government's prior position - under which the Commonwealth retained the intellectual property owned for any solution its agencies commissioned.

A source close to the department told iTnews that further clarity may have been required due to inconsistencies between the policy [the statement of principles] and the standard contracts recommended for use by agencies.

Some agency procurement officers, it was suggested, may have reverted to the older policy (of retaining IP ownership) as it involved less due diligence work than seeking to determine whether, in fact, there was any value in retaining the IP.

This would include a right to sub-license it to other Government agencies - other than those using software to commercially compete in the free market.

If a supplier wasn't willing to adopt those terms, the Government would insist on retaining ownership of the intellectual property.

Further, the Attorney General listed a multitude of exceptions to the default position of allowing solution developers to retain ownership.

Predictably, the policy would not (and could not) apply to software products governed by open source licenses or in situations where it built upon a system in which the "underlying" intellectual property was already owned by the Commonwealth.

Agencies could also choose to retain ownership if the IP was developed for reasons of national security, if the IP included or contained personal data, if the IP applied to a "critical Government ICT system" or if it related to a system that detected fraud (vital in agencies such as the Australian Tax Office and Centrelink).

Further, an exception could be granted if the main purpose of the exercise was the "public dissemination" of knowledge of information, if there were a multiple third parties involved in creating a complex software asset, or if an agency could determine that owning the IP was "in the public interest."

The Attorney General's department also noted that the new policy only applied to new contracts negotiated after October 1, 2010 - and not to those that have already commenced.