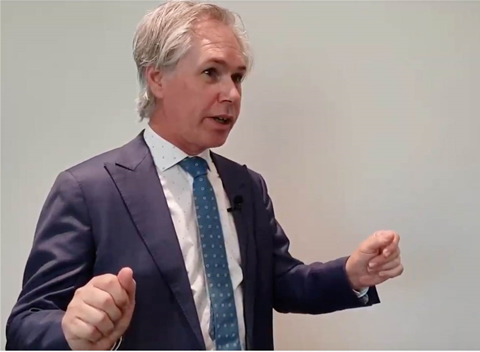 The Department of Industry, Innovation and Science is combining datasets to understand to what extent its policies - and ongoing spend implementing them - benefits Australian businesses.

Chief economist in the department’s economic and analytical services division, Mark Cully, told a government technology forum in December last year that while he was confident the department's policies were sound, there was a current gap in estimating their impact.

“One opportunity we’ve been playing an important role in, around the Commonwealth at least, is to estimate the impact of government programs,” Cully said.

“I think, in general, the processes within government for assessing new policy ideas and the whole process we go through in annual budget cycles developing new policy proposals and having them carefully scrutinised is a good process.

Cully said his team of about 100 people had been working to integrate program data into the Business Longitudinal Analysis Data Environment (BLADE).

BLADE is essentially a methodology used by several agencies to link business datasets by using the Australia Business Number (ABN) as an identifier.

“We’ve been doing a lot of work integrating our program data into this data environment called BLADE - which is data on all businesses in Australia - to estimate what causal impact [our budgeted] programs have had on subsequent business performance,” Cully said.

The data project is one of several being pursued by Cully and his team.

Cully spoke strongly of a need for better data accessibility and integration across federal government, believing existing systems had room for improvement.

“One of the big challenges [is that] I don’t think data.gov.au is fulfilling its promise,” he said.

“We’ve got to find ways of making data more easily discoverable and accessible.”

He suggested government also needed to invite more collaboration with the private sector and to trust the integration of data between the two.

He suggested that the introduction of the consumer data right - which is currently under design - could help break down some of the barriers between public and private sector data-sharing.

“The consumer data right will enable customers of businesses or citizens to allow third parties to access their data,” Cully said.

“It’s creating a brand new market in trade of data that’s going to be of benefit to those people.

Cully said his department was also working to strike data deals with parts of the private sector itself.

“We’ve got some projects underway with LinkedIn at the moment and we’re also in talks with other parties who are sitting on vast amounts of data that’s of interest for us in trying to understand how the economy’s trending over time,” he said.