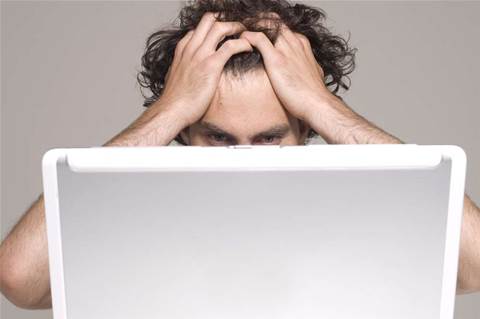 Westpac has blamed “heavy demand” for slowness and intermittent disruptions to its online banking service this week.

Some customers were unable to log in to Westpac’s online banking platform on Tuesday and Wednesday, with the site operating at 80 percent capacity.

A bank spokesman denied that it was an outage, noting that only a small number of its online banking users were unable to log in.

Westpac’s online banking service was fully functional and “operating as per normal” today, she said.

“The site was always operating at least 80 percent capacity so only a small number of our customers would have been impacted at any one time,” the spokesman told iTnews.

She described it as a period of “high demand” that might have been driven by customers checking their bank balances ahead of Thursday – “pay day”.

There appeared to be no extraordinary circumstances behind the online banking disruptions, but the spokesman did not believe there was a systemic issue.

No additional work would be undertaken following the disruptions beyond the $2 billion, five-year technology refresh that kicked off last year.

In the next financial year, it expected to deliver a new online banking platform that would support multiple devices and could be customised by users.