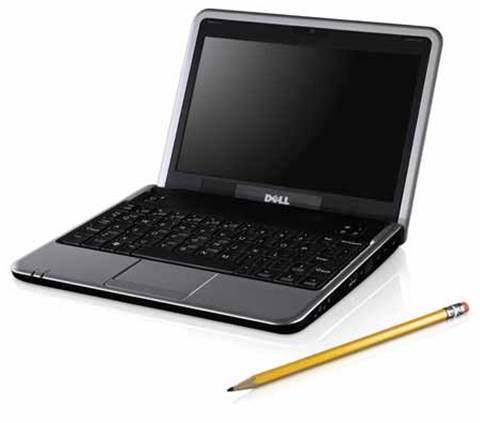 Dell announced on Monday that it would be ending production of its 12-inch Mini netbook.

The company said that it would be retiring the model and focusing exclusively on its 10-inch Mini netbooks, while the conventional notebooks would fill the 12-inch system niche.

While the move cuts down Dell's netbook line, the company maintained that the move was not indicative of a cutback in the larger netbook market.

"For a lot of customers, 10-inch displays are the sweet spot for netbooks," wrote Dell corporate blogger Lionel Menchaca.

"Portability is one of the key points for netbook customers. Larger notebooks require a little more horsepower to be really useful."

Dell's move could trigger a larger debate about the differences between netbook systems and smaller notebook models. Recent studies have predicted that sales of netbook systems could rise by as much as 65 percent this year despite slow sales in other areas of the PC market.