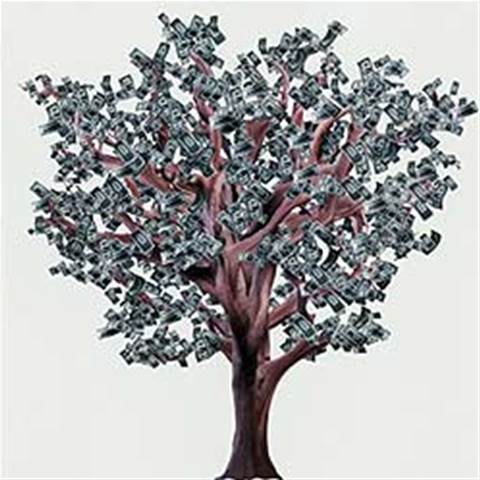 LONDON - Dell has launched its Plant a Tree for Me project in Europe, allowing consumers to sponsor carbon offsets when they purchase new PCs and laptops from the vendor.

Customers in Europe will pay an extra £1 per laptop and £3 per desktop. Dell will use the money to plant a tree that will absorb the amount of carbon generated in the production of the electricity used by the computer over its lifetime.

Dell also said that it would begin recording greenhouse gas emissions in its manufacturing plants and use the data to help make manufacturing decisions.

The firm's IdeaStorm website will also begin gathering user input on how to make "the greenest PC on the planet".

"We will take the lead in setting an environmental standard for our industry that will reflect our partnership with, and direct feedback from, our customers, suppliers and stakeholders, and we intend to maintain that leadership."

The environmental group praised Dell's recycling program, but criticised its continued use of PVC and brominated flame retardants.
Got a news tip for our journalists? Share it with us anonymously here.
Copyright ©v3.co.uk
Tags:
a brings dell europe hardware plant project to tree
By Shaun Nichols
Jun 7 2007
3:03PM