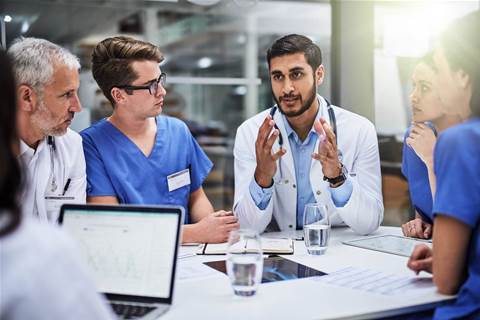 South Australia's delayed rollout of a new state-wide pathology system has prompted the government to push back a jobs cutting round until the new technology is fully implemented.

Just under 200 workers were due to be let go from the Pathology department next month, as part of a cost-cutting restructure of the agency revealed in 2015.

Instead the state government has decided to suspend its plans until after the South Australian election next March.

SA health minister Jack Snelling acknowledged the criticism the plan had received from pathology staff, who warn the job cuts would have a detrimental impact on patient safety.

He said while the government and unions agreed there were improvements that could be made within Pathology, "the time is not right at the moment" given the rollout of the new enterprise pathology laboratory information system (EPLIS) and the move to the new Royal Adelaide Hospital next month.

"Today’s announcement gives us more time for the new technology to be integrated into the health system and for staff to get settled at the new RAH," Snelling said.

The EPLIS rollout has been a thorn in the state government's side since not long after the contract with vendor Cerner was signed in 2014.

The project was intended to introduce a single state-wide pathology system that would replace two ageing and incompatible Cirdan Ultra instances and up to 30 smaller pathology systems.

But a year later the state's audit office found lead agency SA Health had mishandled several key components and was at serious risk of running out of money.

SA Health had originally intended to roll out the platform across the state by May this year.

But delays with planning, design, testing, documentation, data migration, problems with a related billing overhaul, and increases in scope as well as the delayed opening of the Royal Adelaide Hospital have resulted in timelines being pushed back.

It has meant the Cerner Millenium pathology system has only been implemented at the Women's and Children's Hospital so far.

SA Health has also needed to address critical and high-risk defects before it could introduce the system at any other sites. It recently said it expected to have fully remediated most issues by this December.

The Royal Adelaide Hospital is planned to be the next implementation of the EPLIS.

The department has said it is unsure how much the project will cost once it is complete, beyond a vague estimation of more than $40 million.