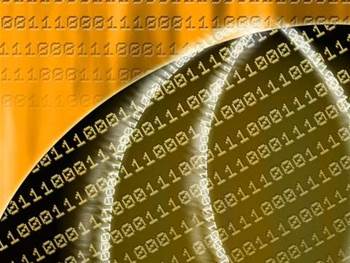 The national intelligence agency sought to inform itself on commercially available software applications and associated hardware to improve how information was shared between agencies.

A Defence spokesman declined to disclose a timeline and budget for the project, noting that purchasing decisions had not yet been made.

The software would be hosted on a Defence Classified network, allowing an unspecified number of users to transfer at least 50 GB of report, web, programming, document, media, image, geospatial, database, archive, email and custom file types in total each month.

Dedicated solely to information transfer from high to low security domains, the so-called 'cross domain solution' would bring a new capability to Defence, the spokesman said.

The software was also expected to support customised security policies and workflows, third-party applications such as keyword and malware scanning, event logs and audits.

Proposals were invited until January 28.