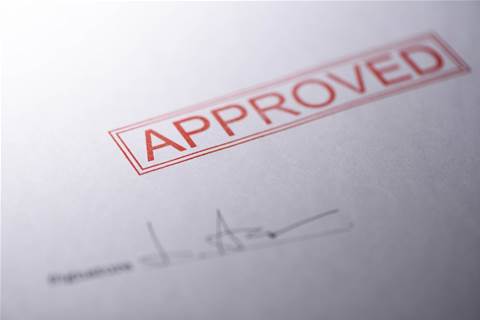 The federal government has approved up to $300 million for a new supercomputer to help defence and national security agencies develop modern systems.

Funding for the new supercomputer was approved in late October and revealed at a hearing of parliament’s joint committee on public works last week.

It will replace two existing classified systems owned by the Defence Science and Technology (DST) Group.

Both systems have been described by Defence’s director-general of capital facilities and infrastructure Brigadier Matt Galton as facing “capacity constraints” and “approaching end of life”.

He said the new supercomputer would “replace these existing systems and enhance Defence supercomputing capability in the science and technology domain”.

The project will deliver secure HPC infrastructure and software tools at a cost of between $100 million and $300 million, which the spokesperson said had been included in the Defence integrated investment program.

The new supercomputer will be housed in the proposed Defence High Performance Computing Centre in DST’s Edinburgh Defence Precinct in the northern suburbs of Adelaide, South Australia.

The purpose-built HPC facility - a separate project that is still awaiting approval this month - will sit at nearly 9,000m2 and consist of a "TIA-942 tier 3, 5.0 MW computing capability data hall".

The build was initially pitched to cost between $58 million and $64 million, though Galton said the cost now sat at $68.8 million including “allowances for contingencies and escalation”.

“The proposed works will address the inadequacies of DST’s existing ICT capability and training facilities that are at capacity with no possibility for expansion or upgrade,” said.

“Subject to parliamentary approval, construction is expected to commence in early 2019, with the works expected to be completed by mid 2020.”

It will also be remotely accessible to DST via its secure networks.

The spokesperson indicated that the $100 million to $300 million funding was the total expected cost of both projects, and that some funding for ICT 2286 would go towards the build of the facility.

“The ICT2268 project includes some funding for HPC supporting infrastructure as part of the facility,” the spokesperson said.

Earlier this year Defence picked HPE to trial a new turnkey HPC system for the performance of its platforms, under a $4.3 million deal that ran until July.

At the time Defence told iTnews the pilot system would be used for research and simulation requirements around the “design and performance of a variety of Defence platforms”.

This could include Computational Fluid Dynamics modelling to analyse fluid flow over aircraft, ships or boat surfaces.

The pilot system was considered a "first step" in further investment in supercomputing, though it is not known if this will form the basis of the newly funded supercomputer.