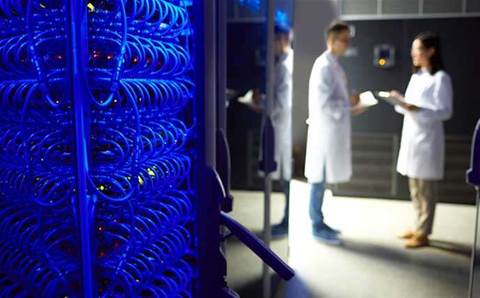 The Department of Defence is planning to spend $64 million erecting a new purpose-built facility in South Australia to house its high performance computing needs.

It will be based at DST’s Edinburgh Defence Precinct in the northern suburbs of Adelaide.

The centre – or Project D9541 – will also house a “visualisation capability and training facilities”, according to tender documents.

Defence is preparing to take the plan to the parliamentary standing committee on public works later this month and expects to have the work approved by government during November.

However the plan also rests on Defence receiving government approval for the secure computation capability under “Capability Project ICT2286-1”. This is expected during September.

Construction of the centre is expected to be completed around May 2020 at a cost of between $58 million and $64 million.

Earlier this year Defence picked HPE to trial a new turnkey HPC system for the performance of its platforms, under a $4.3 million deal that ran until July.

At the time a spokesperson told iTnews the pilot system would be used for research and simulation requirements around the “design and performance of a variety of Defence platforms”.

This could include Computational Fluid Dynamics modelling to analyse fluid flow over aircraft, ships or boat surfaces, the spokesperson said.

“The pilot system is exploring the delivery of an enterprise HPC capability for Defence and is the first step in further investment in secure high performance computing and supercomputing”, the spokesperson said.