Defence poaches another banker to senior IT ranks 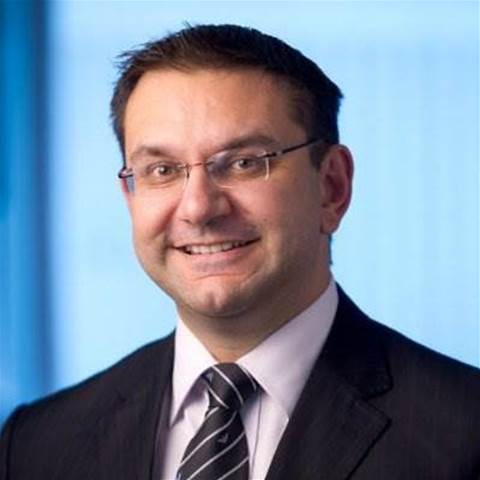 Lawrence dips back into ANZ alumni pool for a deputy.

Defence CIO Peter Lawrence has finally hired a 2IC to head IT delivery at the sprawling department, after more than a year and two recruitment attempts.

It will be Cazaz's first stint in the public sector after more than seven years at NAB, during which time he headed technology for several different divisions, including cards acquiring and payments, and fixed income and pricing.

He was at ANZ between 2000 and 2008, working his way up from the margin lending and e-trade team to become CIO for ANZ global markets, where his tenure overlapped with that of his new boss Lawrence.

And Cazaz will also no doubt cross paths with NAB’s former head of deposits and transaction services John Murphy, who has taken on the mammoth task of leading the Department of Human Services’ $1.5 billion welfare payments system replacement.

The two agencies are working hard not to step on each others’ toes from a resourcing perspective as they both roll out billion-plus dollar SAP projects.

Defence is still in the procurement stages of a huge ERP rationalisation that will see it discard more than 500 applications currently governing finance, logistics, procurement, engineering, maintenance, and estate functions.

The department will be relieved to have finally filled the first assistant secretary role - which sits in the senior executive service level two bracket - after a year’s worth of trying.

It failed to find any suitable candidates from round one of applications beginning in January last year, so reopened the job in June.

Cazaz will take the reins of the full portfolio of IT projects currently being run out of the CIO group at Defence, including the acquisition of new capability and industry engagement.