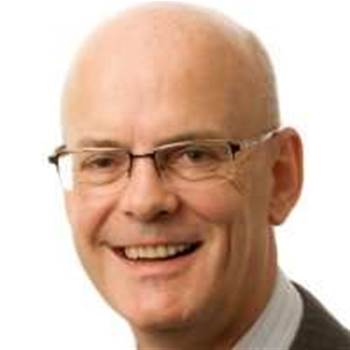 John Murphy will start work at the department on 22 February, after being appointed to a new deputy secretary-level role created to lead the mammoth replacement of the mainframe-based system currently used to calculate and pay welfare entitlements across the country.

Murphy joins the DHS from the National Australia Bank, where he currently serves as executive general manager of deposits and transaction services, his seventh executive job title with the financial institution, according to his Linkedin profile.

Murphy will bring his lengthy payments experience to the welfare processing overhaul, which is set to be one of the biggest IT projects in Australia’s history.

The WPIT project will replace the 30-year-old income security integrated system, powered by the legacy Model 204 mainframe platform, that the DHS and its Centrelink welfare arm still relies on to process around $100 billion worth of payments every year.

The system is made up of more than 30 million lines of code and has become extremely resource intensive to update and maintain.

The replacement project is set to cost between $1 billion and $1.5 billion. The DHS approached the market to find a systems integrator for the project in September last year.