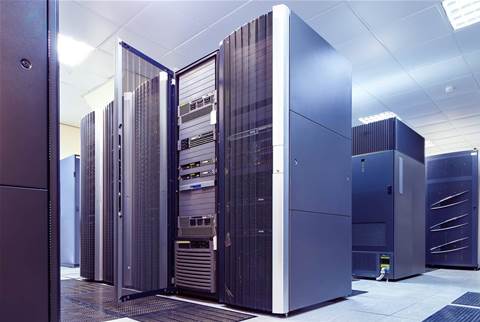 The Department of Defence is in the final stages of securing a head contractor for its new purpose-built high performance computing centre in South Australia after receiving government approval.

The centre, which iTnews revealed last August, will provide the Defence Science and Technology Group (DST) and broader Australian Defence Organisation with a secure capability to conduct high fidelity modelling and simulation.

The 8,930m2 facility will be built at DST’s Edinburgh Defence Precinct in the northern suburbs of Adelaide, and house a new supercomputer to help defence and national security agencies develop modern systems.

Defence is expected to spend $68 million building the facility, which is anticipated to begin in mid-2019 and be compete around late 2020.

Fawcett said the new “fit for purpose facility” would support Defence’s major acquisitions through their lifecycle.

“The works will deliver the new fit for purpose facility. The head contractor will also be responsible for procuring and managing subcontractors to construct the works,” Fawcett said.

However the federal government has approved up to $300 million for the project, which includes the new supercomputer to replace two existing classified systems owned by DST that are approaching end-of-life.

Those existing systems are provided by Cray and DXC (previously HPE), and are used for Australia’s future submarine program (SEA1000) and joint strike fighter programs (AIR6000).

“High Performance Computing, or supercomputing, plays a vital role in the design, development and analysis of modern weapon systems and national security systems, including our future ships and other major defence platforms,” Reynold said.