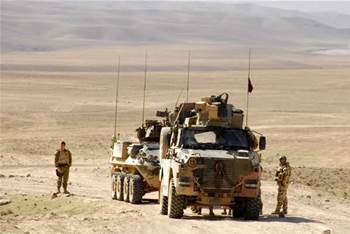 The Department of Defence has indicated it could explore further exemptions from whole-of-government buying arrangements, a fortnight after bypassing a mandatory data centre panel.

In response to a question about whether prime or sub-contractors to Defence’s Centralised Processing Project needed to sit on AGIMO panels, the department noted that it would seek "appropriate exemptions" where AGIMO could not provide the necessary products and services under their existing panels arrangements.

“Defence is working closely with AGIMO to determine the best solution," it said in an addendum notice.

"Defence will utilise the AGIMO ICT procurement panels where appropriate."

Defence’s invitation to register interest ITR CIOG249/11 was the first of a two stage procurement process.