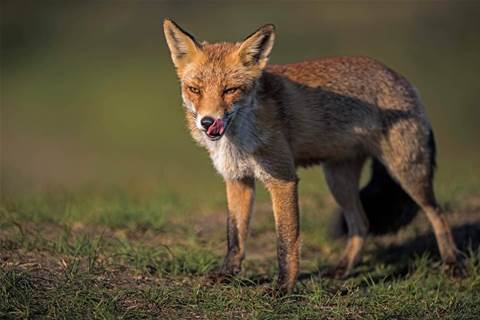 Defence minister Christopher Pyne said the "BrightFox" technology, developed in conjunction with the Defence Science and Technology (DST) group, will be able to analyse how individual commanders go about solving tactical problems.

A contract for the project, awarded in December 2017 and classified as "Gymnastics and boxing equipment" and described the product as a "Tactical Exercise without Troops tool".

Pyne said the tool "seeks to enhance current training and education methods using new and innovative technologies that focus on enhancing individual decision-making by teaching officers ‘how’ to think, not ‘what’ to think.”

He said the resulting improvement in decision-making could give Australian forces a tactical advantage on the battlefield.

The efforts to adapt the way Defence uses technology are part of an ongoing push to modernise its forces.

It was revealed last month that DST will be the main beneficiary of a new $64 million high performance computing facility proposed for the group’s Edinburgh Defence Precinct in the northern suburbs of Adelaide.

The new HPC will further facilitate scientific models and simulations developed by DST.