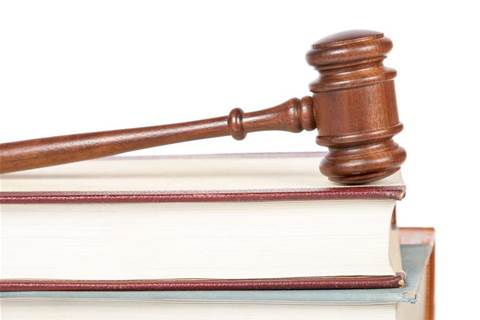 A hearing of the Internet Industry Association's application to join the copyright case between the film industry and ISP iiNet as a "friend of the court" has been deferred until next week.

"The IIA will provide us with their intended written submissions by a certain date next week and we can take that into account," the film industry's lead barrister Tony Bannon said of the proposed deferral.

"A time will arise next week where either we deal with them or at the end of the respondent's submissions.

"But there's a conceivable possibility they don't want to add anything other than to say ‘hear, hear'," Bannon quipped to the amusement of the court.

In a brief appearance, the association's barrister Justine Beaumont handed up some "short minutes" to Justice Cowdroy.

She also asked Cowdroy for an indication of when next week the association's application to join proceedings might be heard.

Justice Cowdroy was unable to supply a timeline, which was dependent on the progress of closing statements.

The film industry's barristers were expected to commence their closing statements at 2.15pm on Monday.

The case was adjourned until then.