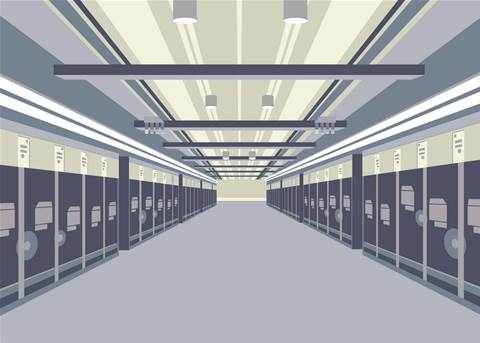 Datacom has revealed it may close its St Leonards data centre in Sydney's north in the "medium term".

The company's investments director Mark McWilliams told iTnews that while no "hard and fast decision" had been taken on the site's future, he said it was "incredibly likely" Datacom would move from St Leonards in favour of "something bigger and better".

"We're looking at lots of different options," he said.

The St Leonards data centre – Datacom's first in Australia - was acquired in about 1999 and spans approximately 250 square metres.

"It's probably a tier 2 data centre, whereas we're really now looking to be in the tier 3 space," McWilliams said.

Datacom purchased a second larger data centre in nearby North Ryde in 2007 that had "greater expansion capacity".

McWilliams said the company still wanted to have two data centres in Sydney but located farther apart than the current configuration, in part to satisfy facility "separation needs" imposed by the Australian Prudential Regulation Authority (APRA) on financial services firms.

Satisfying facility separation requirements could be a key to winning more business from those firms.

"Ideally we'd like to have the data centres [approximately] 15 kilometres apart, so the question is do we buy, build or acquire on the other side of the city?" he said.

"With our investment in cloud nodes and clients' increasing maturity around disaster recovery we are thinking about the proximity of St Leonards to North Ryde and should we be acquiring or building a second facility slightly further away to satisfy separation needs while maintaining sufficient proximity for things like synchronous replication.

"So in a nutshell, yes, it is possible we may close St Leonards in the medium term in order to move to something bigger and better."

McWilliams added that Datacom was looking at all its data centre options in Australia "with regard to future investment."