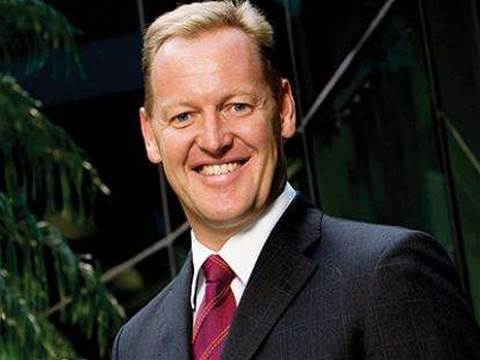 The IT services company today confirmed that the 47-year-old suffered an apparent major heart attack during a mountain bike ride on Saturday.

Browne was recently appointed group CEO and had full responsibility for the company's operations.

"His business skills, energy, commitment and passion made him a fine leader and he will be greatly missed," Holdsworth said. "Michael has had an extremely successful career."

Holdsworth will continue in the role of executive chairman of the Datacom Group and will assume Michael's responsibilities with the support of Datacom's directors until further notice.

Originally from Christchurch, Browne joined Datacom Wellington in 1992 and had worked in a number of senior roles and locations within the Group, including heading up Datacom's Malaysia operation in 1997 and moving to Sydney in 1999 as CEO of Australia/Asia.

Michael is survived by his wife Sue and three children.

Got a news tip for our journalists? Share it with us anonymously here.
Copyright © CRN Australia. All rights reserved.
Tags:
browne datacom michael networking
By Staff Writers
Aug 2 2010
1:19PM