Accenture subsidiary Navitaire has blamed a blackout at a "third party data centre in Sydney" for a failure of airline check-in systems used by Virgin Australia and Jetstar on Saturday.

Tiger Airlines was also thought to be affected by the problem, but not Qantas.

Manual check-ins were performed during the Navitaire outage.

Travellers took to the microblogging service Twitter over the delays and "chaos". 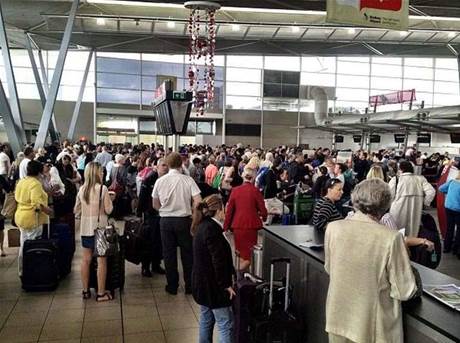 The SMH reported queues at Sydney Airport longer than 50 metres stretching out to the drop-off zone with flight delays and complaints of lack of announcements. Travellers confirmed similar delays to iTnews.