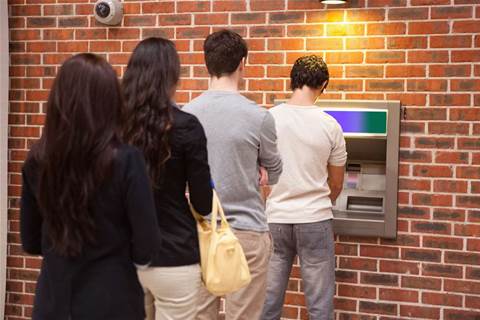 Millions of UK bank customers were unable to access their money for the second time overnight, as IT systems at some of the country's biggest banks, NatWest, Royal Bank of Scotland and Ulster Bank failed again.

According to The Independent, compensation claims are being raised as technical glitches prevented customers from using online and phone banking, withdrawing cash and making debit cards payment yesterday for several hours.

Incensed customers are venting their spleen in online forums such as Twitter, using the #naffwest hashtag to collectively voice their fury.

The banks are yet to provide a reason for the latest IT meltdown, beyond attributing it to a "hardware issue".

The latest round of IT problems may be the straw that breaks the camel's back for many customers. In June last year, RBS, NatWest and Ulster Bank suffered a week-long outage to their IT systems after a software upgrade, disabling access to online services and causing errors in balance statements.

At the time, UK regulator the Financial Services Authority demanded a full account of the problems, which were thought to cost the parent RBS Group tens of millions of pounds to remedy as well as refunds for customers.

RBS Group now says all servers are running normally, but customer complaints continue to be posted via social media and other channels.

The media office for RBS told customers left out of pocket by the outage to contact them for remedy, but provided customers a 0845 telephone number with calling charges instead of a freefone 0800 option - fueling customer angst.

The British government owns just over 80 percent of shares in RBS Group.