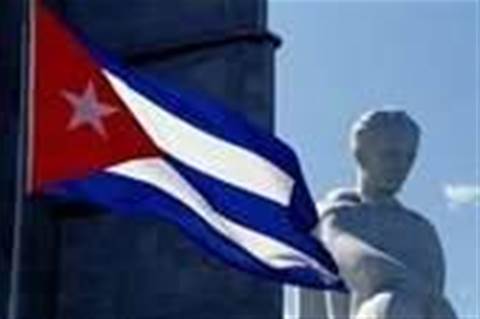 After throwing off one dictator Cuba tries it again.

The government of Cuba has announced plans to take the whole country open source as soon as possible.

Communications Minister Ramiro Valdés announced the plan at a conference in Havana, and said that Microsoft had cooperated with government agencies and intelligence services in the past.

Valdes insisted that the information technology industry is a "battlefield" on which Cuba must fight.

He also highlighted a quote from Bill Gates, who described open source enthusiasts as "some new modern-day sort of communists", pointing out that this would be a badge of honour for Cubans.

Richard Stallman, founder of the Free Software Foundation, also gave a speech at the conference, describing commercial software as violating basic morality by seeking to prosecute those who did the computing equivalent of sharing recipes.

"A private program is never trustworthy," he said, according to reports in Associated Press.

Parts of the Cuban government, such as the Customs Service, are already using open source software.

But there is still a huge amount of work to be done, according to Hector Rodriguez, whose Cuban university department of 1,000 students has been dedicated to developing open source code.

"It would be tough for me to say that we would migrate half the public administration in three years," he said.

"Two years ago, the Cuban free software community did not number more than 600 people. In the past two years, that number has gone well beyond 3,000 and is growing exponentially."

Cuban students are developing their own version of Linux, called Nova, based on the Gentoo Linux coding structure.

Got a news tip for our journalists? Share it with us anonymously here.
Copyright ©v3.co.uk
Tags:
cuba goes open software source