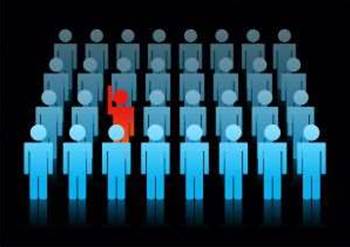 The institution was one of the first to sign up to trial Digital ID in August last year.

The service allows users to create a digital proof-of-identity that is considered trusted by a range of parties, from police to financial institutions and e-commerce sites.

Goudswaard said that opening a CUA bank account had been seen as “inconsistent” because one out of every two new applicants failed to get past the automated identity verification process.

He indicated the high failure rate meant that the credit union could not say to people that they “can open an account with us right now”, since it could not guarantee that would be the case.

CUA is trialling Digital ID in place of its current automated verification system.

Goudswaard said that with Digital ID, “about 90 percent of verifications [are] going straight through” compared to 50 percent before.

He also said Digital ID “is central to a number of things we’re doing at CUA”, though he did not elaborate on other applications for the technology.

Goudswaard did talk up iM CUA, an instant messenger app that gives customers a “personal banker” who they can easily reach with questions or issues, though there was no indication any part of it relies on Digital ID.

Its existence was first revealed at the end of last year, and Goudswaard said there are now “around 2000 CUA members” participating in an iM CUA trial.