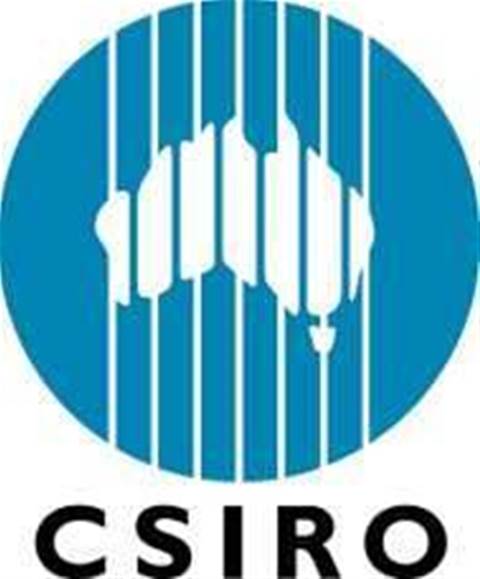 The Federal and Tasmanian Governments, ICT industry and the CSIRO have jointly committed $50 million to fund the research agency’s Tasmanian ICT Centre for a further five years.

The centre was established in 2006 with a total of $30 million in funding until 2011-12 from the CSIRO and the State Government’s Intelligent Island Program.

It was tasked with developing industry opportunities and applications for the Government’s National Broadband Network, which was deployed in Tasmania last July.

“The major focus of our work here in Hobart is about creating ICT products based on the benefits of the NBN,” he said.

“Most of our work is centred on applications which require large-scale connectivity and high data-rates ... we hope that in five years’ time, we’ll be renewed again.”

Having developed a new, water resource management system, the Centre’s researchers were now working with the Bureau of Meteorology and industry partners to evaluate how it might be used to obtain real-time information and flood predictions.

The Centre had also partnered with aqua-farming technology company AQ1 to develop a prawn feeding system that would support the optimal growth of prawns.

Giugni said the new $50 million commitment was based on a review of the centre’s projects and results.

“We delivered against the things that we said we would deliver; we were demonstrating value. We had a strong case that we were doing the things that would benefit the Australian economy,” he said, crediting local independent MP Andrew Wilkie for being a “very strong supporter” of the centre.

According to a statement from Federal Innovation Minster Kim Carr today, the Federal Government and CSIRO would each contribute $20 million over the next five years.

The Tasmanian Government would contribute a further $5 million, including $1.2 million from the Intelligent Island program, and the remaining $5 million was expected to be raised from partnerships with the industry.

“Tasmania is a ‘living laboratory’ of ideal size and scale to demonstrate technologies and to develop solutions with national and international potential,” Carr stated today.

“The ICT tools developed here, in collaboration with industry, will help improve our energy use, monitor our fish stocks, protect our oceans, develop our food production capacity and manage our water resources.”