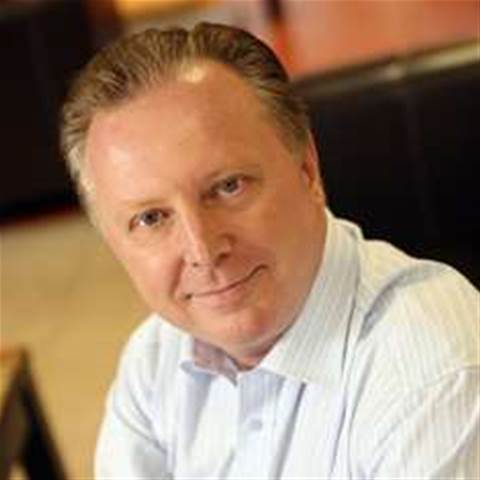 IT services group CSC Australia expects to have government customers aboard when it launches two cloud computing services from its Australian data centres in July.

CSC will launch both Infrastructure-as-a-service (IaaS) and a range of Microsoft software (Exchange, Sharepoint, Unified Communications) as a service from its local data centres.

Bob Hayward, chief technology officer for CSC's Asia Pacific region, is scheduled to describe these plans in greater detail at the EMC Inform event tomorrow in Melbourne and June 2 in Sydney.

Hayward said today that it is Australia's most regulated industries - such as the public sector and finance - that have shown early interest in the company's plans and engaged in proof of concept trials.

"There are concerns about [public clouds] being hosted offshore - not just from a data sovereignty and privacy perspective but from a performance and network cost perspective."

Hayward said CSC's investment in the EM/VMware/Cisco vBlock 2.0 modular computing stack is still relatively modest, but he doesn't anticipate customers will ever see its capacity exhausted.

"vBlock is designed to scale up easily in a modular fashion to meet demand," he said.