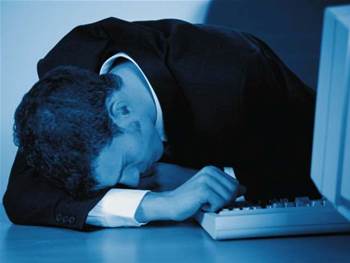 Microsoft has patched the vulnerability in Internet Explorer that was apparently exploited by cyber criminals to hack into Google's Chinese office.

"[MS10-002] addresses the vulnerability related to recent attacks against Google and small subset of corporations, as well as several other vulnerabilities. Once applied, customers are protected against the known attacks that have been widely publicised," Microsoft said in a statement.

Also, the Department of Defence has opened a new cyber security operations centre in Canberra that will monitor for threats of cyber attack.

Defence Minister John Faulkner said the DSD had brought in 51 existing staff to work at the centre and expects that number to increase to 130 over the next five years.

However, unlike cyber-criminals, the cyber defence centre will not be operating round the clock until it has expanded its capability.