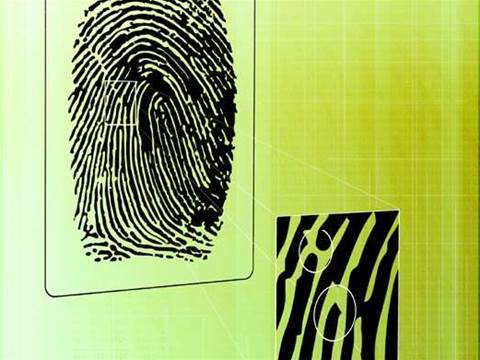 Logica called in for virtualisation and DR project.

Australian law enforcement information service CrimTrac is embarking on a complete overhaul of its mid-range server environment, opting to virtualise 98 percent of it and outsource its management to Logica.

CrimTrac is a Federal Government-funded organisation which aggregates the criminal records collected by all Australian states and territories.

In the past, CrimTrac has operated a multi-source IT environment, with a mix of in-house staff, outsourced staff and resources sourced from other government departments.

John Forrest, IT service continuity program manager at CrimTrac said the organisation was now looking to "consolidate most of that work with one provider".

Following a competitive tender process, IT services provider Logica was awarded an $18 million deal to overhaul CrimTrac's systems and manage its mid-range server environment for the next three years.

"This will enable CrimTrac to have a reliable and sustainable ICT infrastructure [and] support all the applications in our mid-range environment, with a robust disaster recovery solution in place as well," Forrest said.

The managed services deal will allow CrimTrac's internal IT staff to focus on developing new applications for law enforcement, he said.

The nuts and bolts

CrimTrac, a 'VMware shop" since 2004, will consolidate the vast majority of its Windows-based servers using VMware virtualisation tools.

"We are aiming to have 98 percent of our applications virtualised," Forrest said. "The policy is - virtual first, physical servers by exception."

It will then port its Oracle-based database from the Sun Microsystems Solaris OS onto Red Hat Linux.

Forrest said Oracle had been recommending Red Hat Linux right up until it announced its intention to purchase Sun Microsystems earlier this year.

"We had a number of platforms we run our infrastructure on which we felt the need to consolidate," he said. Red Hat was chosen, he said, as it "reduces licensing costs."

CrimTrac will also consolidate its storage architecture, from today's mix of HDS, IBM and EMC kit to a storage arrays from a single vendor - EMC.

The new solution will be built within space at a third-party commercial data centre rented by CrimTrac.

"We will fit that space out with the appropriate infrastructure and migrate our apps across," Forrest said.

CrimTrac will then retrofit its existing in-house data centre with the appropriate hardware to support dual-site processing for disaster recovery.

"It's a big move, but we've got the confidence it can be done and done well," Forrest said.