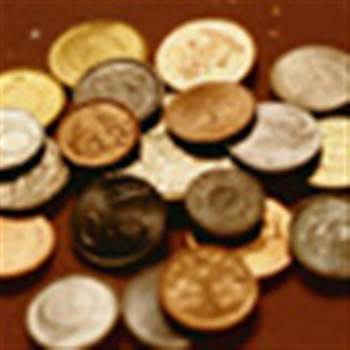 Sector increases by almost 50 per cent year on year.

Traffic to online classified advertising sites has increased almost 50 per cent in the past 12 months, new research reveals.

"While online classifieds are not new, it appears that internet users are really beginning to catch on to this phenomenon," said senior ComScore analyst Andrew Lipsman.

"With nearly 50 per cent growth in the past year, online classifieds are growing at a rate that surpasses most other categories.

"As the category leader, Craig's List has clearly impacted the way in which new and traditional media companies approach the classifieds business."

Analysis of the category revealed that young professionals were more likely to visit online classified sites.

People between the ages 25-34 and those living in households making at least US$100,000 annually were each 23 per cent more likely than average to visit such sites.

Got a news tip for our journalists? Share it with us anonymously here.
Copyright ©v3.co.uk
Tags:
advertisingclassifiedcraigsdominatesfinancelistonline