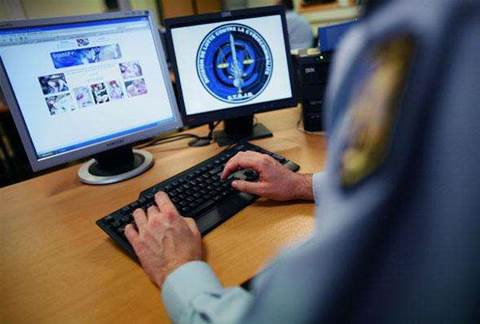 But some compliance errors logged in AFP warrant requests.

A report by the Commonwealth Ombudsman into the use of covert surveillance equipment has praised the work of Australian Law enforcement authorities.

Of theses, six compliance breaches were recorded against the AFP for the type of warrants it obtained to continue existing covert surveillance operations.

“While the practice of obtaining a new warrant is not unlawful, it is preferable to use the extension provisions in the Act," Ombudsman Allen Asher said. Tthese provisions ensure that the issuing officer is aware that surveillance upon a particular person, premises or object will extend beyond the usual three months.

“The use of surveillance devices is extremely intrusive and it is essential that the safeguards within the Act are allowed to operate," said Asher.

A further 10 records relating to warrants did not contain sufficient information to establish a link between the person named in the warrant and the premises where surveillance devices were installed.

The ACC escaped the report unscathed, and was praised for its responsible organisational structure.

“I also note the segregation of the surveillance teams, who are responsible for installing, maintaining and removing the devices, and the investigators, who obtain the product from the devices," Asher noted in the report.

"This arrangement, in my view, significantly mitigates the risk of unlawful use of surveillance devices by ACC officers".