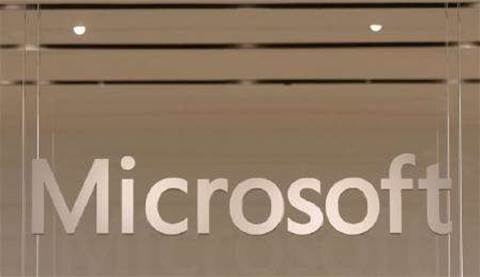 A US appeals court reversed on Tuesday a ruling that said Microsoft did not infringe a Uniloc patent designed to prevent software piracy, but upheld a ruling that the infringement was not willful.

The US Court of Appeals for the Federal Circuit also allowed a new trial on damages, saying the "jury's damages award was fundamentally tainted."

A Rhode Island jury had awarded Uniloc US$388 million in damages.

Uniloc successfully sued Microsoft in September 2009 in the District Court of Rhode Island, only to have the decision overturned by a judge during an appeal.

The original jury verdict against Microsoft centered on the vendor's use of Uniloc's patented anti-piracy activation processes that Uniloc claimed was used within Windows XP and Office.

The activation method was patented in the 1990s by Australian inventor, Ric Richardson.