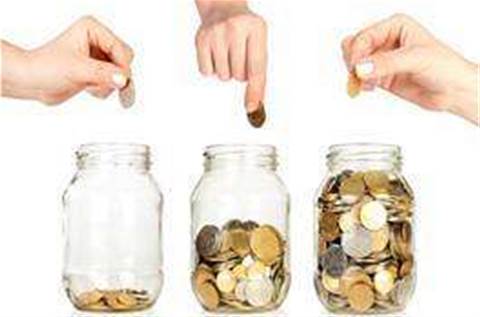 The price of mobile, broadband and fixed-line voice services is continuing to decline in Australia, while the cost of plans for the national broadband network increases, the competition regulator has revealed.

In its annual telecommunications report for 2013-14, published today, the ACCC reported that prices for telco services fell by almost 3 percent over the past year, with the exception of the NBN.

The fall represented the largest decline in costs for telco services since 2010-11, the ACCC said.

“Competition is driving substantive reductions in the price of telecommunications services, significant infrastructure investment to improve the quality and coverage of services, and technological innovation,” ACCC Chairman Rod Sims said in introducing the report [pdf].

“Consumers are seeing lower prices and improved services as a result of the vigorous competition that began in the 1990s.”

Australians also benefited from a 2 percent drop in the cost of internet services (wireless, DSL and cable) over the past year. Prices for wireless services fell by almost 3 percent - the first decrease in three years.

However, subscribers to plans on the national broadband network weren't so lucky - the cost of NBN services rose almost 5 percent over the past year, the ACCC reported.

The watchdog attributed the rise to retail service providers increasing the cost of their plans, but said it hadn't necessarily had a negative effect on end users.

"While the prices increased, end-users of these NBN plans were not necessarily worse off, as many of the plan price increases were also accompanied by increases in the data inclusions for the relevant plans," the ACCC's report states.

The ACCC said customers weren't just looking at prices when selecting a service, with data inclusions a key point of competition.

"Over the past year, and consistent with long-term trends, retail broadband plans are providing greater data allowances at a given price point," the regulator stated in its report.

Who are the market leaders?

The telco increased its share of the retail mobile market for the fourth consecutive year, while Optus and Vodafone both suffered losses.

It means the difference between the first (Telstra) and third (Vodafone) players in the mobile market is now 27 percent, as compared to 10 percent in June 2010.

Telstra did lose some market share in the retail fixed voice segment to Optus, iiNet and TPG, falling to 61 percent from 70 percent in 2010.

Retail fixed broadband remained relatively steady, with Telstra retaining the lion's share at 41 percent, while M2 Group increased its market share to 8 percent over the period.