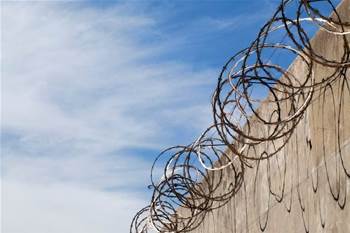 While co-conspirator gets lesser sentence.

A former university IT manager found to be corrupt by the NSW Independent Commission Against Corruption has been sentenced to 17 months in jail.

He has commenced an appeal against the charges and will face court again in September, but will serve a non-parole period of 12 months for deceiving ICAC.

Roberts had pleaded guilty to the charges In August 2017 after being charged with 12 counts of fraud and deception, three of which involved giving false or misleading evidence to ICAC, in March 2017.

Macquarie and Newcastle universities were defrauded of a combined $70,650 as a result of the scheme, while Sydney Uni lost $43,065.

The scheme was brought to light by Robert’s alleged co-conspirator Christopher Killalea, who handled the proceeds through a third-party company.

Killalea - who also faced court on Wednesday - was convicted and given a five-year good behaviour bond and fined a total of $4500 by Magistrate Jacqueline Millage, but will similarly appeal his sentence and face court again in October.

Killalea had previously pleaded not guilty but subsequently changed his plea to four charges of obtaining a benefit by deception and one count of using a false document to influence the exercise of a public duty after also being found corrupt by ICAC.