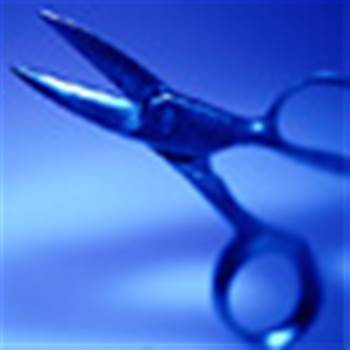 The Federal Government has announced a review of the Universal Service Obligation and cuts to telco red tape.

The Minister for Communications, Information Technology and the Arts Senator Helen Coonan has announced a review of the Universal Service Obligation and extensive cuts to telecommunications industry regulatory red tape.

Speaking at the National Press Club in Canberra, Senator Coonan said the USO review will look at the current industry obligations and determine whether the load is being equally shared amongst telecommunications providers.

“Telstra has made representations to Government that the amount its competitors contribute to the USO does not reflect the costs incurred by Telstra in providing the obligation. The USO Review will test this argument and inform my decision on setting the next round of USO subsidy levels for the period 2008 - 2011,” Senator Coonan said.

According to Coonan, unlike some jurisdictions, such as the UK, all telecommunications carriers in Australia are required to make a proportionate contribution based on market share towards the cost of providing the USO. Senator Coonan said that as well as USO funding arrangements, the review will also consider whether it is appropriate for Telstra to be the USO provider in all circumstances.

“Telstra is currently required to be the universal service provider in a greenfield estate even when another company wins the development contract to be the infrastructure provider. The review will consider whether the company that services that estate should be responsible for the provision of the USO,” Senator Coonan said.

The review is how the USO operates and the balance of industry obligations. The Government will not be rolling back essential consumer rights provided by the USO and I rule out any change to our tough consumer protections, Senator Coonan said.

A discussion paper for public comment on the USO review will be released shortly. Senator Coonan also announced a series of cuts and streamlining of regulations and reporting requirements on industry including winding down Telstra’s accounting separation rules as a result of a 2006/07 review into telecommunications regulatory red tape.

Coonan has also decided to remove a range of regulations including the Digital Data Service Obligation and industry reporting on overhead cabling by carriers.

The Digital Data Service Obligation is a requirement on Telstra to ensure all Australians have access to a 64 kilobit per second service – basically a dial-up Internet service, she said.

“This obligation has been superseded by the Australian Broadband Guarantee – a guarantee that every Australian can access a much faster broadband service via a Government subsidy of up to $2750,” said Coonan.
Got a news tip for our journalists? Share it with us anonymously here.