Conroys' department signs IT services over to ASG 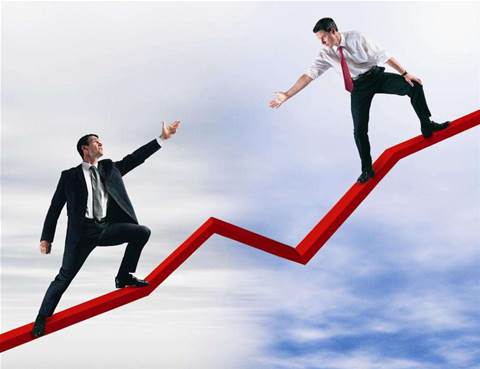 Listed IT services provider ASG will supply the Department of Broadband, Communications and the Digital Economy with IT services for at least three years in a multi-million dollar deal announced today.

The IT services firm said the contract was valued at up to $13 million over six years.

The terms stated that the contract would run for three years initially with three one-year extensions possible.

In addition to providing IT services, ASG would also provide a managed voice services capability to the Department.

ASG said it had won deals worth approximately $71 million since January 2010.