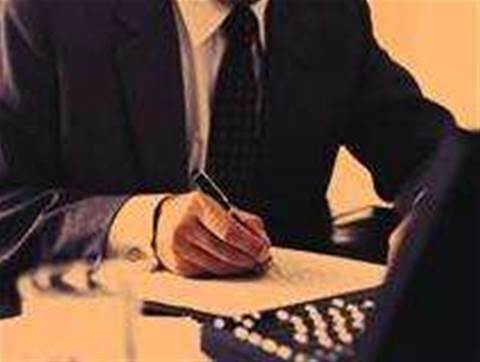 Senator Conroy's office has confirmed the Government plans only to introduce mandatory internet filtering for web content that is Refused Classification (RC), with all other explicit content filtered on a voluntary basis by internet service providers.

After months of mixed messages on what content would be filtered on a "mandatory" basis and what content on a "voluntary" or "optional" basis, a spokesperson for Senator Conroy told iTnews that mandatory ISP-level filtering will only apply to RC content drawn from complaints made to the ACMA (Australian Communications and Media Authority).

The "other unwanted content" the Senator has oft referred to in speeches - rated R18+ or X18+ -  will not be included in the mandatory filtering system. It is hoped instead that ISPs will offer additional filtering services - as an optional extra to customers - to block this content.

"ISPs can offer to filter additional content if they choose to, as an optional service for families," the spokesperson said. "The Government would not mandate IP filtering or classifying web sites [beyond the RC classification]. Commercial offerings can do that."

The Government plans to take an active role in promoting any commercial internet filtering product offered by ISPs that goes above and beyond the mandatory blocking of RC sites on the ACMA blacklist.

"ISP filtering forms one component part of the Government's $125.8 million cyber-safety plan, which acknowledges there is no silver bullet for cyber-safety and includes a comprehensive range of measures," the spokesperson said.

"Given how broad ACMA's current list is, we have to welcome this change to an RC-only list," he said. "However, the same questions still remain - how will the list be administered? How will mistakes be rectified? How will an Australian business know it has been added to the list?"

In a Senate Estimates hearing last week, Senator Conroy said the Government was considering the appointment of independent auditors to ensure some integrity around this process.

Senator Conroy's office claims the two-tiered approach has been the Government's thinking since day one - a claim refuted by anti-filtering activist and Internode network engineer, Mark Newton.

"The Government's tender documents don't mention Refused Classification at all, regardless of what [Conroy's office] says in June 2009," he said. "The documents released last November specifically cited mandatory censorship of ACMA Prohibited Content."

Jacobs, meanwhile, insists the "minor policy shift" does not address "the more fundamental problems" with the internet filtering scheme.

"Filtering out a handful of RC-only sites won't make the Internet any safer for kids, nor will it slow down the traffic in illegal material," he said. "Yet it still comes at a high cost, both financially and to our freedom of speech. It seems more about fulfilling an election promise than achieving any particular policy aim."