Commonwealth Bank spends up on IT 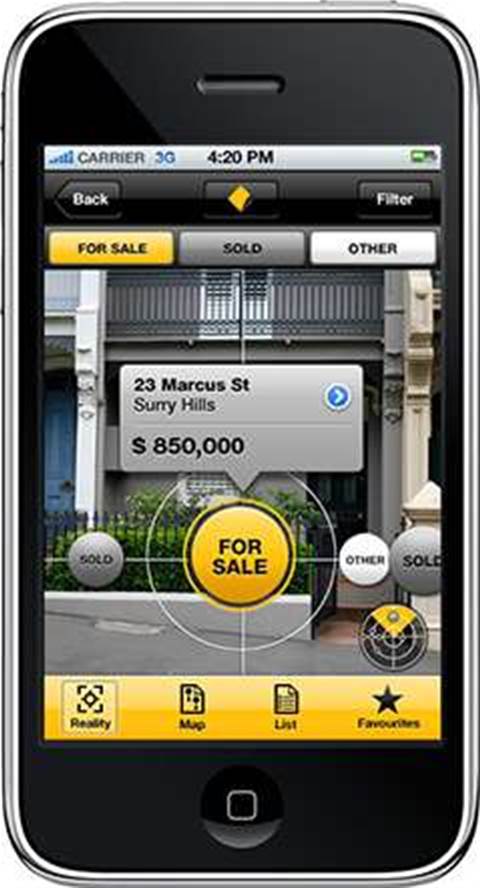 The Commonwealth Bank of Australia has reported higher operating expenses over the past six months, due in part to higher IT expenses.

The bank reported today that in the half year ended 30 June 2010, "operating expenses increased two percent compared to the prior half to $4,333 million [$4.3 billion] which included higher information technology expenses and an out of cycle two percent pay rise."

"However, and very pleasingly from my point of view, throughout this period and for the third successive year, we have invested more than $1 billion in our business.

"We're determined to get this business right and to set it up perfectly for the future. Of course core banking modernisation... is a very substantial portion of that investment spend."

"The program is tracking to plan and producing some encouraging early results," Norris said.

"The first key phase - the migration of over one million term deposits from our legacy Hogan package - has been completed successfully and we remain on track to migrate our remaining deposit products and transaction accounts by year end," he said.