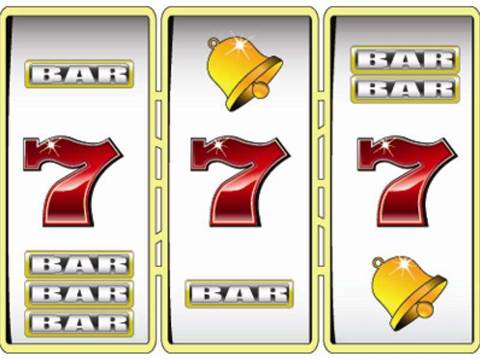 A parliamentary committee has rejected calls to store biometric identifiers on smart cards that would be given to problem gamblers to help prevent big losses on electronic gaming machines.

Handing down a 290-page report today on controversial gambling reform, the committee recommended that a "mandatory pre-commitment scheme apply to all players of high intensity electronic gaming machines by 2014."

High intensity machines were those that had the capacity to cost players up to $1,200 an hour.

Under the committee's proposal, players would be given a card with a default daily gambling limit that could be modified.

Players approaching their set spending limit would be alerted. If they reached the limit, they'd be locked out from gambling further, even if they tried to change machines or venues.

Some industry figures had sought for a biometric identifier to be stored on the cards to verify the player's identity.

Biometrics, it was said, could prevent a player wishing to gamble beyond their limit from simply borrowing or stealing someone else's card to continue spending.

But the committee disagreed, saying that cards need only "to demonstrate sufficient integrity and robustness in order to minimise identity fraud but not require onerous signing up processes or infringe upon individual's privacy."

"The committee explicitly rejects the use of biometrics for identity purposes," the report noted.

"The identification requirements needed to prevent player fraud can be accommodated with less intrusive technologies."

Another key technological reform proposed by the committee was the introduction of uniform national technical standards for operating systems and communication protocols used in gaming machines.

These would be introduced in several phases.

However, the committee recommended that the standards were not applied in phase one – where states and territories would need to alter "high-intensity" gaming machines to accept pre-commitment cards.

"Jurisdictions may elect to use differing technological solutions to meet the national pre-commitment features," the report stated.

Committee head and MP Andrew Wilkie said today that the committee was "happy for the states to achieve their own technical fixes".

The committee also recommended a national body be formed to oversee implementation of pre-commitment.

Wilkie said about 88 percent of gamblers would be unaffected by the proposed new rules because their existing spending limits were low.

He called on the reform's many vocal opponents to cooperate.

"This is an unprecedented Federal [intervention] in gambling in this country," Wilkie said.

"It's way beyond time [for critics] to either work with us and ensure implementation in the most favourable way to the industry or to get out of the way and let us get on with the job."

Vendors like Responsible Gaming Networks already claim to have pre-commitment technology that can be applied to poker machines.

Its system, SAFETY NET, was named in the "Top 20 Most Innovative Gaming Technology Products" at a competition in Las Vegas this week.