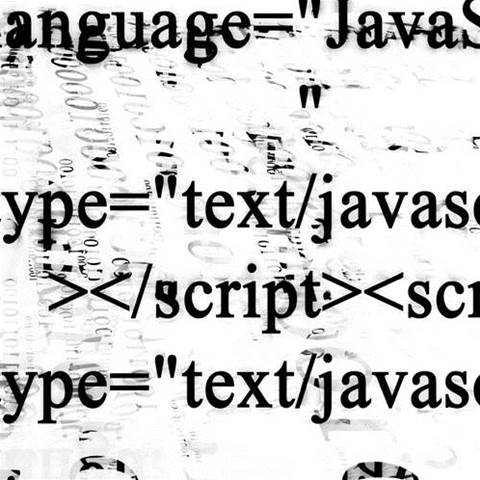 The Commonwealth Bank of Australia has revealed plans to focus on emerging web language HTML5 for its mobile banking offerings.

When the bank showcased its range of mobile applications in March, developers said they needed to work on various mobile platforms natively to get the most out of each device.

Native app development was particularly important for the Commonwealth Bank’s property guide, which used the camera and mapping capabilities of Apple’s iPhone.

But that could change as HTML5 matures.

“The thing with HTML5 is that you can keep updating, changing, improving without actually having to go through a full [software] release.

“There’s a whole lot of stuff that’s happening … there’s going to be a lot of hybrid work and a lot of HTML5 work.”

In July, the bank launched an HTML5-based version of its online banking service, NetBank, for tablet computing.

It was made available as an application on Apple’s App Store and the Android Market, and has been downloaded by about 100,000 customers to date, Unsworth said.

“Most people think it’s an app,” he said, pointing out that the exact same interface was available through mobile web browsers at netbank.com.au/touch.

Future projects would likely involve a similar mix of browser-based and platform-specific technology, he said, including HTML5 features like offline caching and geolocation.

For the National Australia Bank (NAB), the decision to build native or web applications hinged on who the application targeted and what it aimed to achieve.

NAB’s head of mobile and emerging technologies Ben Forsyth noted that its HTML5-based nab.com.au website was delivered to “highly capable devices”, including iPhones.

But although the HTML5 experience could “feel” like a native experience, the technology was limited if the app required deep integration with the device’s operating system.

“For example, if you want to build an application that accesses the device capabilities such as contacts, the GPS, camera, or you want to be available when not connected to the internet, you are mostly confined to native apps,” Forsyth said.

“We have made a conscious decision to invest in the development of native applications,” Forsyth said.

“We are of the view that we can deliver a richer user experience that is specific to a given device.”

The Web Hypertext Application Technology Working Group and World Wide Web Consortium (W3C) have worked on specifying sections of the HTML5 standard since 2004.

The working group urged developers not to “place too much weight on the status of the specification as a whole”, and instead consider the maturity of each section individually.

According to Byron Sebastian, founder of open source company SourceLabs and chief executive officer of platform-as-a-service provider Heroku, HTML5 had matured significantly in the past year.

“Even as recently as nine months ago, it wasn’t really clear where and when HTML5 was going to be adopted,” he said.

“It’s definitely the way that the industry is going to be moving. The biggest disadvantage right now is [whether] all developers have the skills to use the most advanced features of HTML5.”

“The interesting thing about HTML5 is it is going to be the ubiquitous client,” explained VMware chief technology officer Steve Herrod. “Every device speaks HTML5 without a plug-in or anything else.”

Google expected more than half of Australian adults to be using smartphones by the end of the year, based on its survey of 30,000 people in 30 countries.

According to a panel of Australian banking executives and analysts convened by Enterprise Ireland this week, the uptake of mobile banking applications hinged on the credibility of options and convenience to customers.

Meanwhile, Gartner analyst Robin Simpson mused that innovation would likely come from “an unexpected player” outside the financial services industry.

Simpson and Farmer praised the mobile application development efforts of St.George, Westpac and ANZ banks, but warned that competition could be on the way from Apple, Visa and Mastercard.

They made similar comments at an AIIA panel discussion in early August.

“I still worry about the reach of Paypal,” Simpson said this week. “The thing that worries me … is that they don’t involve the banking sector.

“I don’t think we [in the Australian financial services industry] can take a wait and see approach.”